Gyroscope is indefinitely scalable while maintaining the most robust system.

Gyroscope is indefinitely scalable. Anyone can always turn ~$1 worth of assets into a new Gyro Dollar. The Gyroscope mechanism is not constrained by the scalability of any other systems. This compares, for instance, with stablecoins like Dai, which can only scale with the size of the leverage-long market. Gyroscope is as scalable as other algorithmic designs, except it also has sound economics. With highly liquid reserve assets, it is also as scalable as USDC.

At the beginning, the Gyroscope reserve will consist mostly of a basket of other stablecoins. This is especially important early on when the scale and usage of the system starts small. Naturally, as Gyroscope grows, it may test the scalability of other stablecoins in the basket, like Dai. This is not an issue for Gyroscope, however, as the system will shift the reserve portfolio toward more scalable assets like ETH. This is a unique ability of stablecoin mechanisms like Gyroscope, which maintain a peg coordination game, as the system can remain stable even if the reserve value is shocked below 100% collateral level. At large scale, the system fundamentals are also stronger, which makes the peg coordination game more stable even with volatile reserve assets like ETH.

Throughout the scaling process, Gyroscope maintains the strongest possible system. While the reserve collateral level could fluctuate long-term with a lot of ETH collateral, the system puts all resources toward maintaining reserve health. For instance, every $1 that someone pays for a newly minted Gyro Dollar goes completely to the reserve, unlike other algorithmic stablecoins which siphon this value to the pockets of stakeholders. Instead, Gyroscope stakeholders have incentives aligned with long-term reserve health. 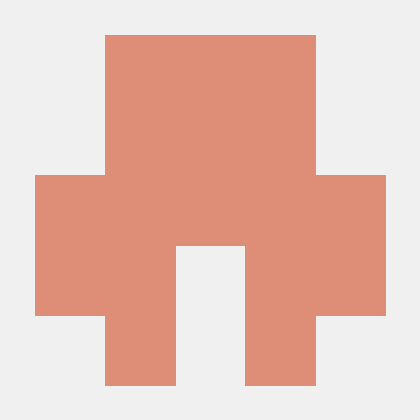